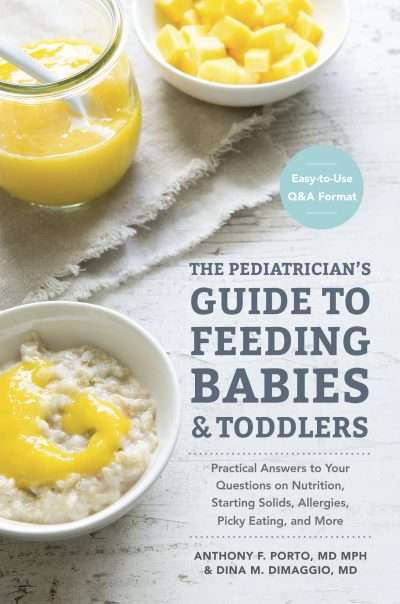 This week on MD for Moms, I’ll be interviewing pediatricians and co-writers of The Pediatrician’s Guide to Feeding Babies and Toddlers, Dr.’s Dina DiMaggio and Anthony F. Porto. Breast or bottle is the first of many nutrition questions parents face. Fast forward a few months to the transition to solids. This new stage is exciting but often stressful. What are the best solids to start first? How can parents reduce allergy risks? When should peanuts really be introduced? So many questions arise on the topic of feeding our little ones, parents can easily become overwhelmed. Dr.’s DiMaggio and Porto realized the gap in information available for new parents and wrote The Pediatrician’s Guide to help ease  anxiety and make feeding infants and babies fun again.

Have a question about infant and toddler nutrition? Starting solids and not sure where to begin? Have a picky eater? Ask the experts, Dr.’s DiMaggio and Porto your questions LIVE on air: 866-451-1451

Dina is a board certified pediatrician at Pediatric Associates of NYC and at NYU Langone Medical Center.
She has received numerous research awards, along with Patient’s Choice Award (2008 to 2012) and compassionate doctor recognition (2010, 2012). She was honored in 2014 and 2015 as a New York Rising Star and in 2016 and 2017 as a New York Super Doctor. Dina currently serves as a pediatric expert on nutrition for The Bump’s Real Answers, is a contributor to healthychildren.org, the American Academy of Pediatric’s parent site, as well as a contributor for multiple parenting blogs. Dina is an official spokesperson for the American Academy of Pediatrics. She is also co-author of The Pediatrician’ Guide to Feeding Babies and Toddlers, a comprehensive manual written by a team of medical, nutrition and culinary experts.

Anthony has won numerous awards, including the Norman J. Siegel Award at Yale University in 2015 for leadership and providing outstanding clinical care, as well as Physician of the Year during his time at Morgan Stanley Children’s Hospital. He has been named Castle Connolly Top Doctors since 2012. He is on the American Academy of Pediatrics PREP Gastroenterology Advisory Board. He writes web- based education materials as a contributor to the American Academy of Pediatrics’ parent education site, healthychildren.org, and as a member of the Public Education committee of the North American Society of Pediatric Gastroenterology, Hepatology and Nutrition. Anthony currently serves as a pediatric expert on nutrition for The Bump’s Real Answers. He is also an official spokesperson for the American Academy of Pediatrics. Anthony is interested in nutrition, especially in the care of children with difficulty gaining weight, feeding issues, and Celiac disease.

Anthony has written articles for a variety of blogs on these topics and has appeared on local and web- based news programs. He is the co-author of The Pediatrician’s Guide to Feeding Babies and Toddlers, a comprehensive manual written by a team of medical, nutrition and culinary experts 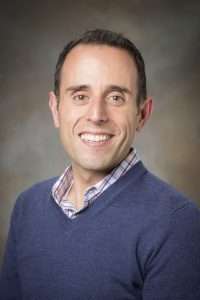 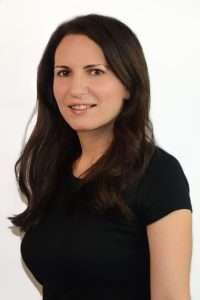