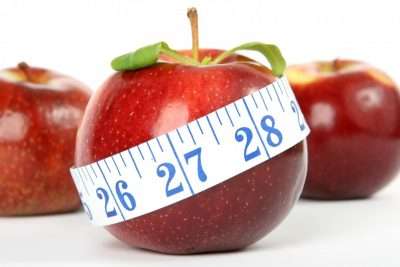 This week on MD for Moms, I’ll be interviewing Dr’s Shamaila Siddiqi, an internist who specializes in optimizing health and reducing obesity at The Healing Med in NYC and Dr. Corrigan McBride, a bariatric surgeon at the University of Nebraska. Our show will focus on ways to diet in a healthy way and various approaches to obesity. We will explore the benefits of intermittent fasting, different diets and which is best for you, and when to consider bariatric surgery. Gastric bypass is the most extensive form of bariatric surgery, but did you know there are other choices, such as gastric bands and sleeves, among others? We will review the many choices available for people who are overweight or obese and how to approach weight loss in a safe and healthy way.

Learn more about my guests: 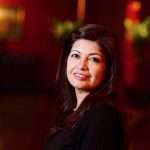 Dr. Shamaila Siddiqi is triple board certified. She is a diplomate of the American Board of Internal Medicine and American Board of Obesity Medicine. She is certified in the field of Geriatrics as well. She earned her medical degree from the Aga Khan University Hospital. Her three-year residency program in internal medicine was completed at Morristown Memorial Hospital (an affiliate of UMDNJ) in New Jersey, and a fellowship in Geriatrics at St. Luke’s Roosevelt Hospital (an affiliate of Mount Sinai) in New York City. She is a member of the Obesity Medicine Association.

Carly Snyder, M.D. 347-309-7622 The information on this site is for educational purposes only. It is not intended to diagnose or treat any medical or psychological condition. Please consult your own health care provider for individual advice regarding your specific situation and needs. Branding | Digital Marketing | Support by Arancia.
Managed WordPress Hosting by Siteground.