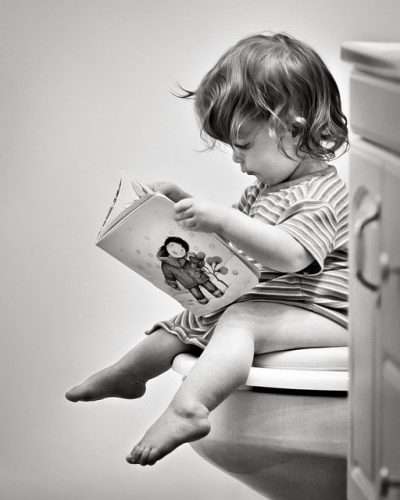 This week on MD for Moms, I interview   Dr Kara Watts, a NYC-based urologist about common issues women face but too often keep to themselves rather than seek help for, such as overactive bladder and recurrent UTIs. If you are like many other women, you have considered the utility of being a camel during long car rides as it feels like every sip of water leads to an uncomfortable need to urinate. Perhaps you are one of the many who have frequent UTIs, where you have become buddies with your local pharmacist as a result of all the antibiotics required. Maybe you have had to endure kidney stones and the pain associated with them – some say it’s worse than childbirth! Any way you cut it, urinary issues are common and we explore the many ways that a urologist can help if you are suffering.

Dr. Kara Watts is a caring and reputable urologist in Bronx, NY. She obtained her medical degree from the University of Connecticut. She completed both her residencies in general surgery and urology at Montefiore Medical Center. Dr. Watts is a part of Urology – Montefiore Faculty Practice Group. She speaks English and Spanish fluently, which makes her widely accessible to patients from a variety of cultural backgrounds. Her medical experience is vast and impressive. Her areas of special interest include advances in technology that will improve the diagnosis of prostate cancer. Dr. Watts received the award for New York AUA chief resident debate and the award for National AUA chief resident debate in San Diego, CA. In addition to serving her patients, she is an assistant professor of urology at the Albert Einstein College of Medicine. Dr. Watts is a dedicated clinician and innovator. She is uncompromising in her dedication to the well-being of her patients. She is committed to giving the best care and establishing long-lasting relationships with them

@mscolleenicole then you are part of a lucky few because if you look around the country, many otherwise healthy physicians and other healthcare providers ARE getting sick. #PPE are in short supply. #medtwitter what say you?

@NatsforDocs now, I see it too, though I feel like the yellow ones look way tastier than the red worms. I think I must be hungry!

@Ms_Awesome_UP Our kids, ages 12, 10 and nearly 5 are only three amongst countless of healthcare worker's kids who can and potentially will loose their parents because of other people's entitlement. #StayHome #itsYourCivicDuty #ForMyFamily #ForOurCollectiveFamily #COVID19

I could not agree more!!! twitter.com/DavePerkins7/s…

Are you hungry for detailed, reliable information on how to better your life emotionally and physically, both as a mother and a woman?