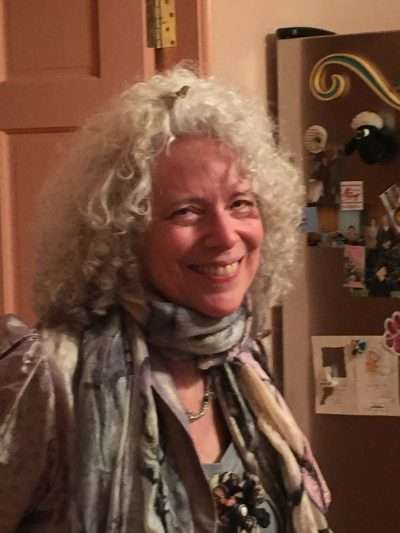 This week on MD for Moms, I’ll be interviewing  Dr. Beatrice Beebe about her fascinating work studying infant-mother non-verbal communication.  Did you know that your infant takes in your every move? Babies watch, engage, and modify their behavior based on how well their primary caregiver is connected to their moment to moment emotions and actions. Mom’s ability to appreciate what her baby is communicating is often based on her own connection with her mother and eventual attachment style. How should mom optimally respond to various infant behaviors to maximize baby’s future ability to establish and remain in healthy relationships?

Using “video microanalysis” Dr. Beebe is able to decode the intricate, unspoken interactions between an infant and caregiver. Two minutes of uninterrupted face-to-face play is captured by two cameras, one focused on a four month old baby and one on caregiver, and additionally each frame is analyzed. Second by second, each movement, sound and response is broken down and coded into groups such as ‘chase and dodge’ or ‘disruption and repair.’

Does mom smile to baby’s smile and frown to a frown? Does she try too hard or does she give baby space to self-regulate and self soothe, also does the pair remain comfortably in sync? There is an otherwise invisible dance played out between mom and baby, and when decoded, this dance can with great reliability predict which babies at 12 months old will have a healthy ability to relate with others, and which will be more anxious, avoidant or disorganized.

Do you wonder what your baby is saying through certain behaviors and movements? Want to understand how to ideally connect with your baby? Then this show is for you!

Beatrice Beebe Ph.D. is Clinical Professor of Medical Psychology (in Psychiatry), College of Physicians & Surgeons, Columbia University; Department of Child and Adolescent Psychiatry, New York State Psychiatric Institute. She directs a basic research lab on mother-infant communication. She is faculty at the Columbia Psychoanalytic Center, the Institute for the Psychoanalytic Study of Subjectivity, and the N.Y.U. Postdoctoral Program in Psychotherapy and Psychoanalysis; and honorary member, William Alanson White Institute, the American Psychoanalytic Association, and the New York Freudian Society.

She directs a primary prevention Project for mothers who were pregnant and widowed on 9-11. The project therapists have written a book, Beebe, Cohen, Sossin, and Markese (Eds.), Mothers, infants and young children of September 11, 2001: A primary prevention project (2012). A documentary film, Mother-Infant Communication: The Research of Dr. Beatrice Beebe, by Karen Dougherty (2016), has been posted on the website of the PEP (Psychoanalytic Electronic Publishing), who funded the film.