Photo attribution: MD For Moms Radio, Every Wednesday 1pm (ET) on The BBM Global Network, TuneIn and iHeartRadio or as a podcast on iTunes.

This week on MD for Moms, I'll be interviewing surgical oncologist, mother and author of The Silence of Motherhood, Dr. Debrah Wirtzfeld about her book and her approach to motherhood and finding balance in life. Dr. Wirtzfeld’s book is part fiction, part non-fiction written under the pseudonym Dr. Victoria Jones about her experience personally and professionally as a mother and surgeon.

Silence can be a scary word when it comes to motherhood. Who hasn’t felt that moment of dread when a playroom goes quiet? What masterpiece in crayon is being constructed on the walls in those quiet moments? Then there are those uncomfortable feelings of uncertainty about what to do when the kids aren’t around, when we have time and silence. This is the silence that stirs the deeper questions of who we are when our kids leave, how has our identity changed with motherhood and can we still be comfortable in ourselves without our kids’ noise to drown out our own thoughts? I’m excited to explore the concept of silence as it relates to motherhood with Dr. Wirtzfeld and to learn more about her book, the writing process and what her plans are for future books.

DEBRAH Wirtzfeld is a cancer surgeon and single mother to two teenage boys, ages 15 and 11. She had the idea of a book about single parenthood in her mind for over 10 years, but never really acted on the idea. Two summers ago she gave herself four days to see what she could produce – 25,000 words later, The Silence of Motherhood was born.
The book explores the multiple of ways in which motherhood is silenced in both Dr Victoria Jones’ personal and professional lives. It speaks to how motherhood is not a topic that is often likely to be found in women’s professional pursuits – they are silenced from exploring their personal lives and how it contributes and forms part of their professional world. There is that vast silence when children leave home, either  temporarily or permanently. There is also the silence that is felt when surgeons, such as Dr. Jones, watch helplessly as mothers are torn from their children’s lives and children are taken far too early from their mothers lives. Silence is a close friend of Victoria Jones, even though sometimes the way in which it presents itself is very devastating.
Although based somewhat loosely on Dr. Wirtzfeld’s life, Victoria Jones is a fictional character. It was meant to be autobiographical until a good friend read the book when it was halfway finished. Her response was that the book had no sex or romance in it, and therefore it would never sell. There after, the book became a work of fiction!

Dr. Wirtzfeld hopes that this will be the first book in a series of four that will chronicle the fascinating journeys of her two sons as they navigate their lives without a father. She is currently contemplating a novel entitled, ‘My children have no father and the coach’s son is always the quarterback’.
In her spare time, she is pursuing an MBA with a specialization in management consulting. She currently functions as the main chauffeur, on any given day, for any type of a number of sporting events!
She looks forward to your thoughts on her website at VictoriaJonesMD.com or Dr Victoria Jones’ Facebook page.

">Dr. Carly Snyder interviews Dr. Debrah Wirtzfeld about her book, The Silence of Motherhood on her radio show / podcast MD for Moms.

Dr. Carly Snyder interviews Dr. Debrah Wirtzfeld about her book, The Silence of Motherhood on her radio show / podcast MD for Moms. 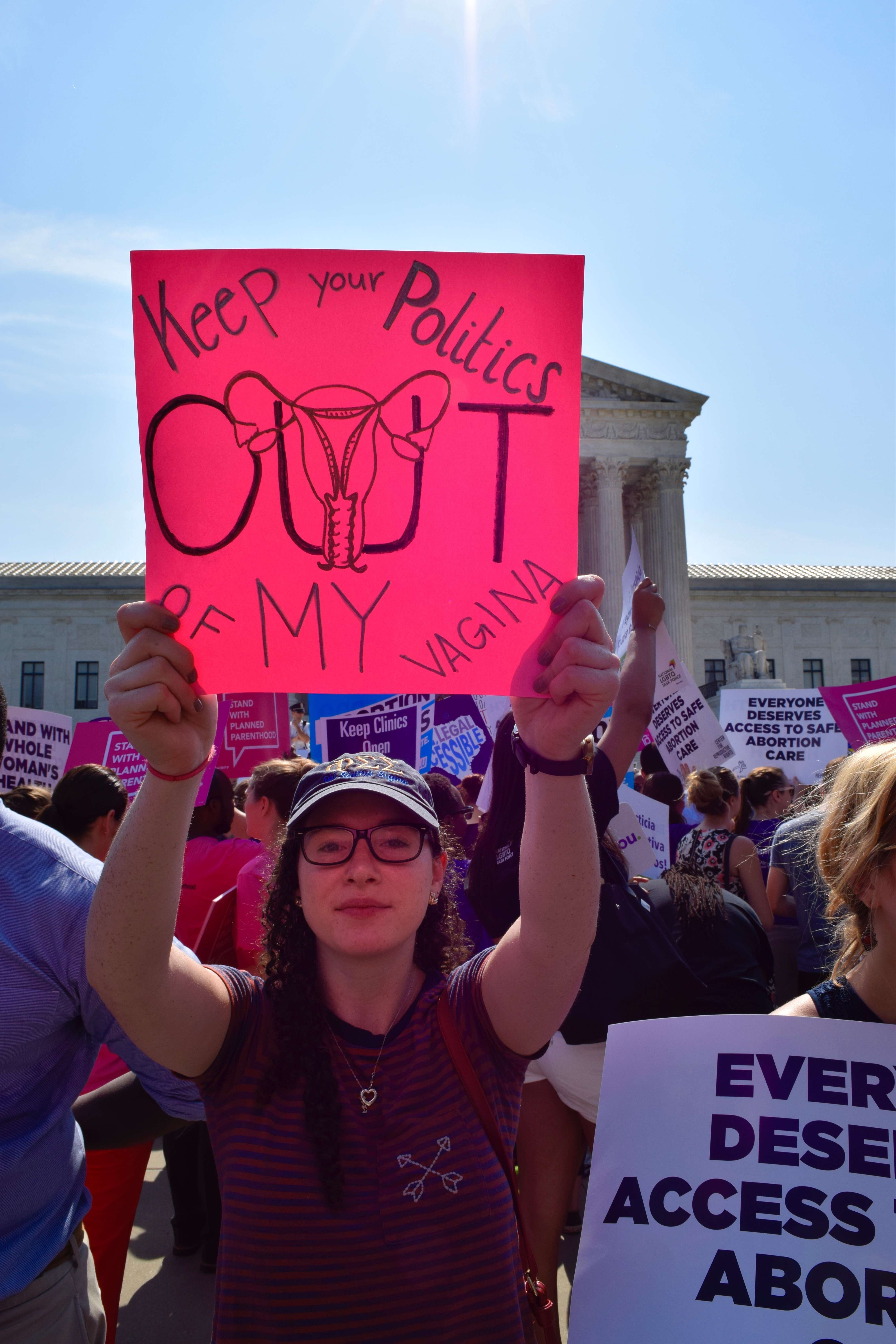 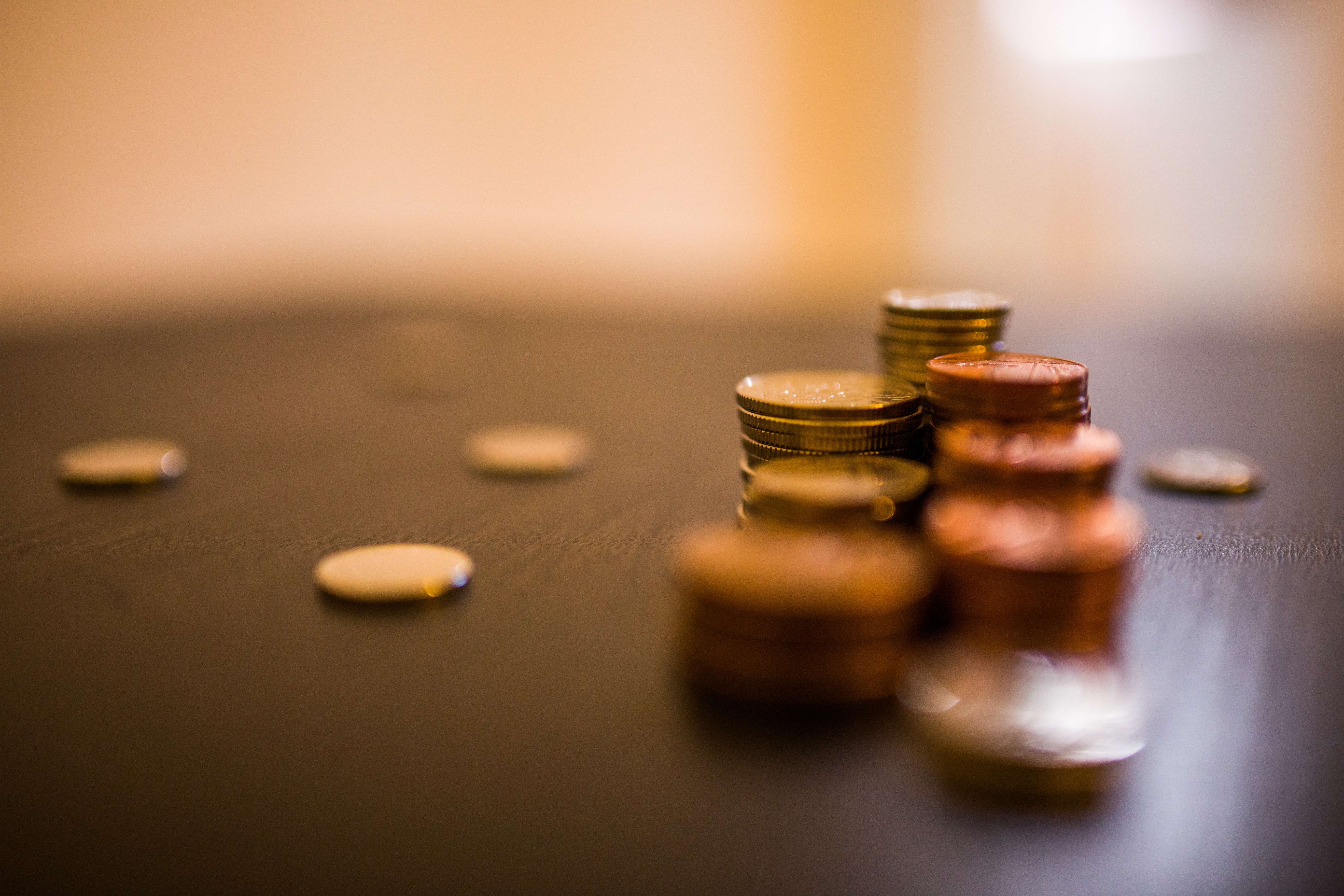 @cvptexas @carlyweeks The irony is where will they run once they’re all sick on the island? To the mainland ER’s demanding doctors make them better! It’s only ‘snake oil’ when everyone is still healthy, but once someone’s sick, where are anti-vaxxers? In the evil doctor’s offices

Yesterday from Carly Snyder | MD for Moms's Twitter via Buffer

Are you hungry for detailed, reliable information on how to better your life emotionally and physically, both as a mother and a woman?